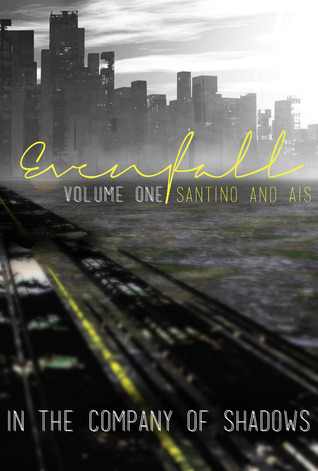 In a post-apocalyptic future, the Agency works behind the scenes to take down opposition groups that threaten the current government. Their goals justify all means, even when it comes to their own agents.

Sin is the Agency’s most efficient killer. His fighting skills and talent at assassination have led to him being described as a living weapon. However, he is also known to go off on unauthorized killing sprees, and his assigned partners have all wound up dead.

Boyd is not afraid to die. When his mother, a high-ranking Agency official, volunteers him to be Sin’s newest partner, he does not refuse. In fact, his life has been such an endless cycle of apathy and despair that he’d welcome death.