The Vicomte of Bragelonne by Alexandre Dumas – D’Artagnan Romances #3 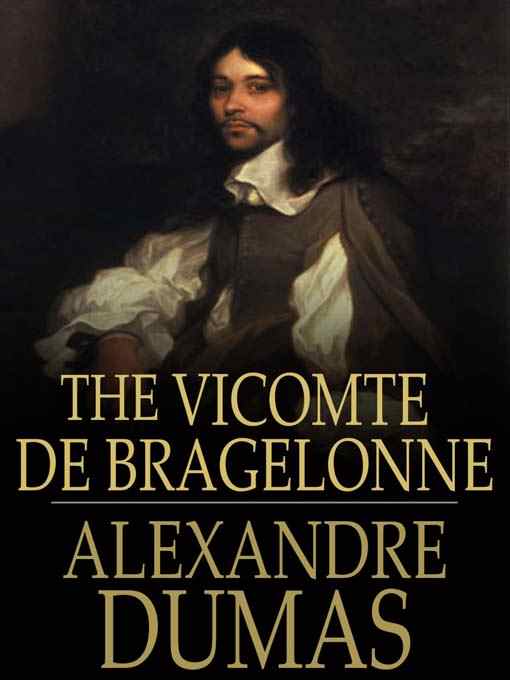 After 35 years of loyal service, d’Artagnan resigns as lieutenant of the Musketeers as he perceives the young king Louis XIV as weak-willed. He resolves to aid the exiled Charles II to retake the throne of England, unaware that Athos is attempting the same. With their assistance Charles II is restored to the throne and d’Artagnan is rewarded richly.

In France, Cardinal Mazarin has died, leaving Louis to assume power with Jean-Baptiste Colbert as his finance minister. Louis persuades d’Artagnan to re-enter his service, and tasks him to investigate Belle-Isle, the property of Nicolas Fouquet, promising him a substantial salary and promotion to Captain of the King’s Musketeers on his return.

D’Artagnan discovers Belle-Isle is being fortified and the engineer ostensibly in charge is Porthos. The blueprints show Aramis’ handwriting. Despite his friends, d’Artagnan hides the true reason for his presence. Aramis, suspicious of d’Artagnan, sends Porthos back to Paris to warn Fouquet, whilst tricking d’Artagnan into searching for Porthos around Vannes. Porthos warns Fouquet in time, and he cedes Belle-Isle to the king, humiliating Colbert. On returning from the mission, d’Artagnan is made Captain of the King’s Musketeers.